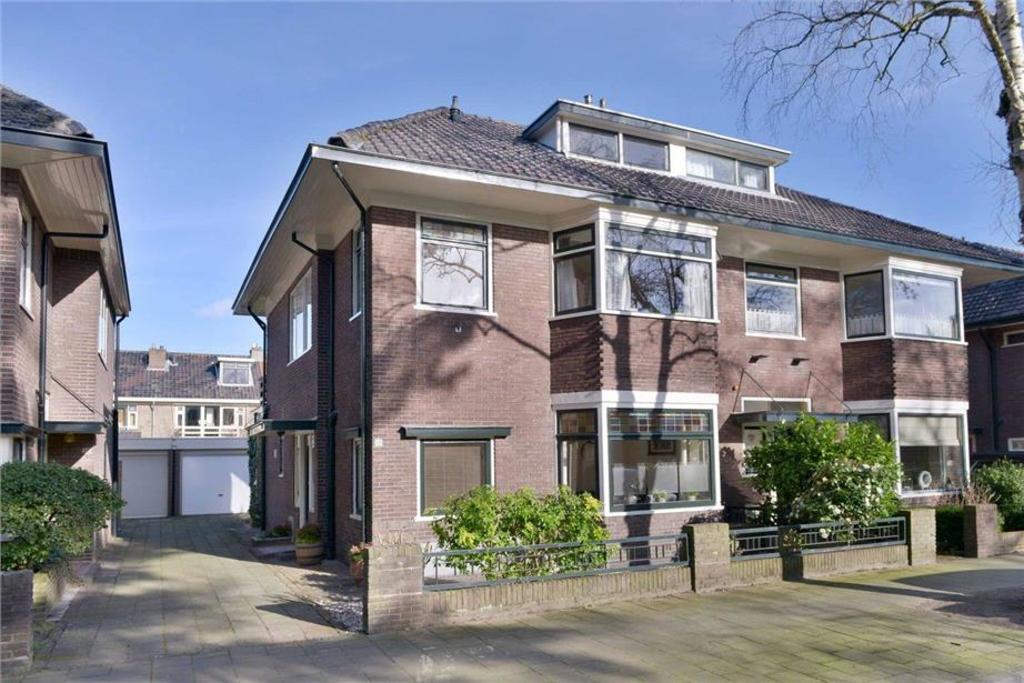 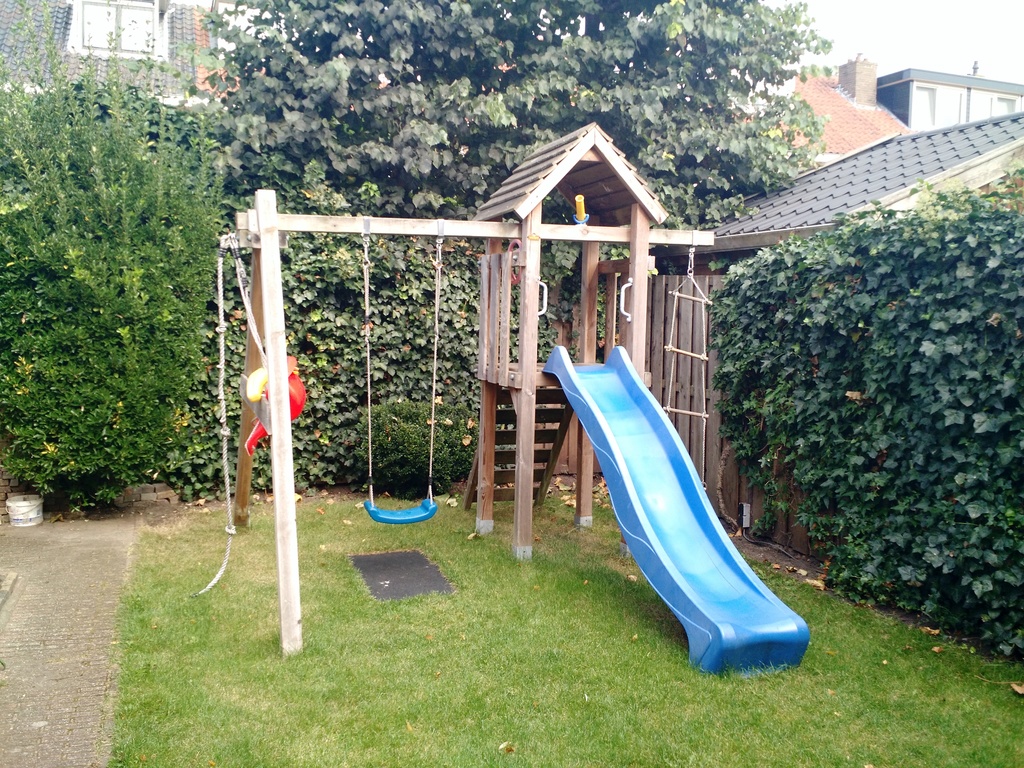 Playground in the backyard 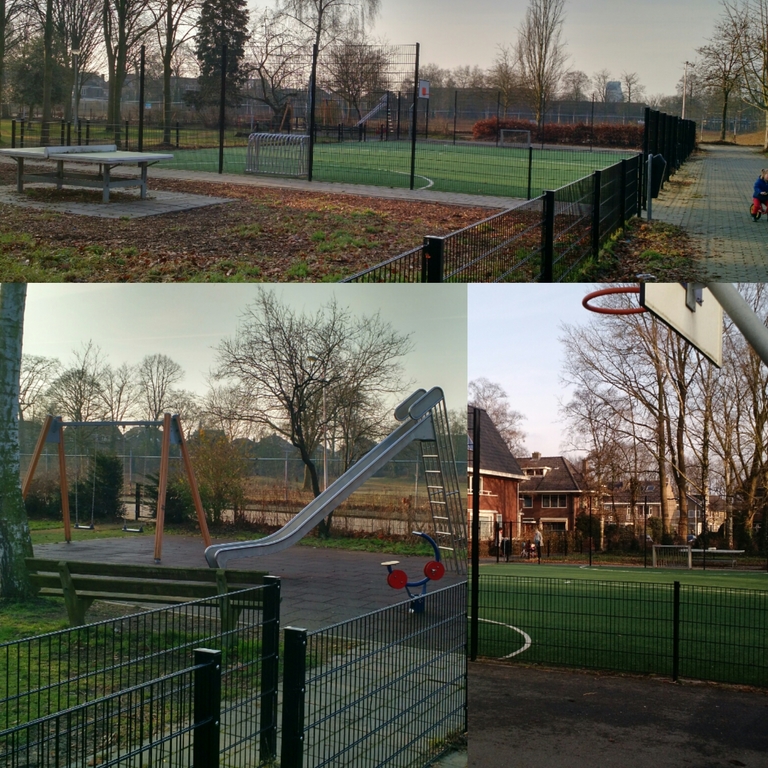 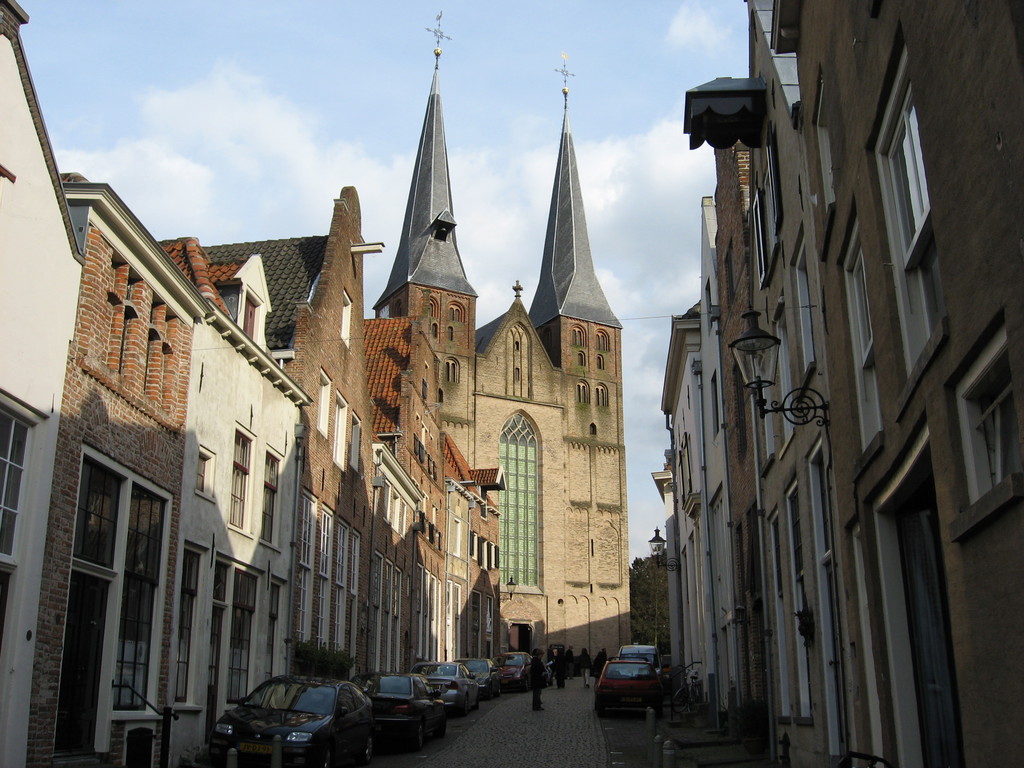 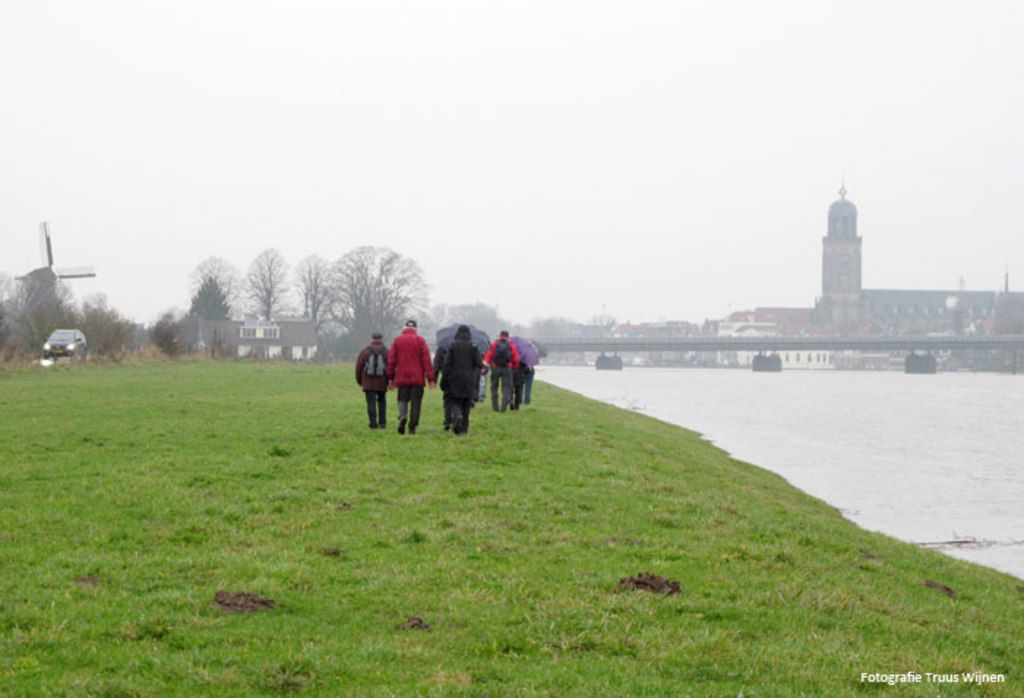 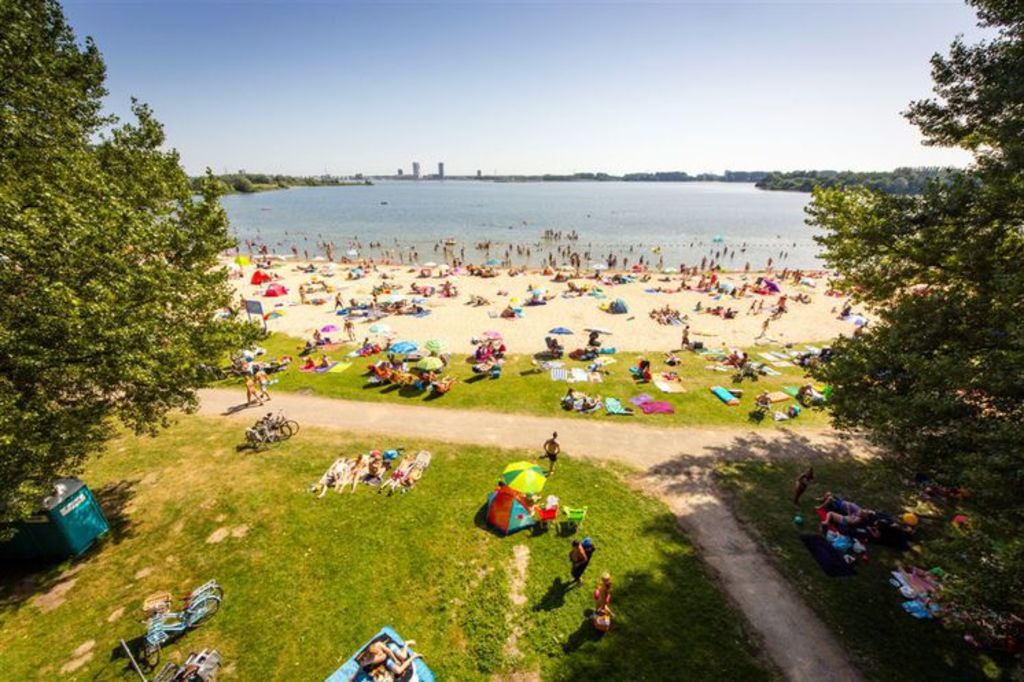 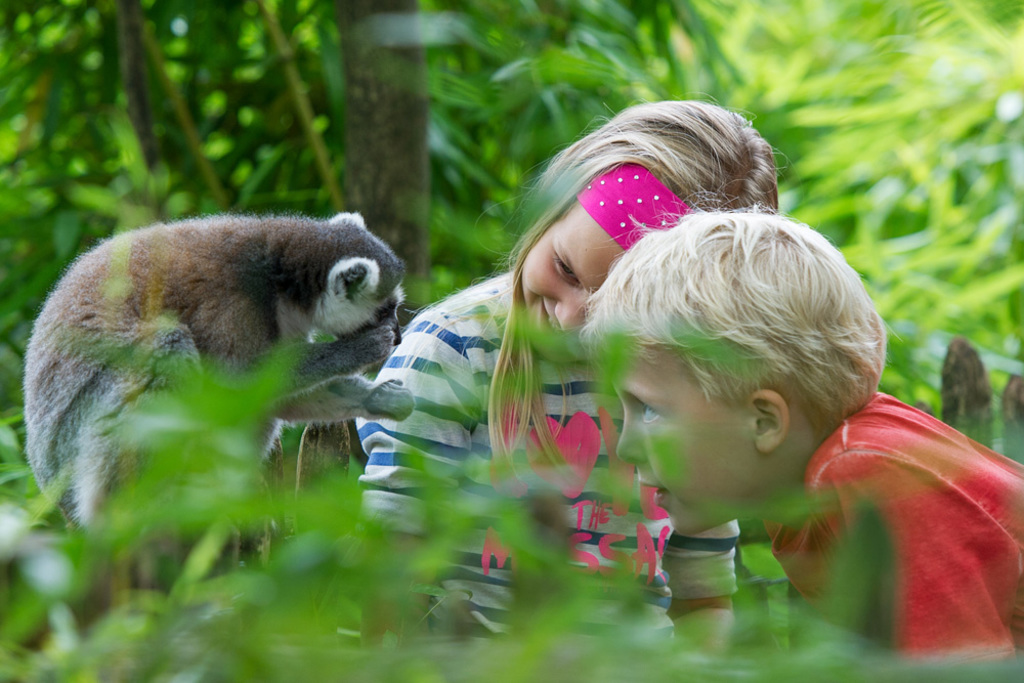 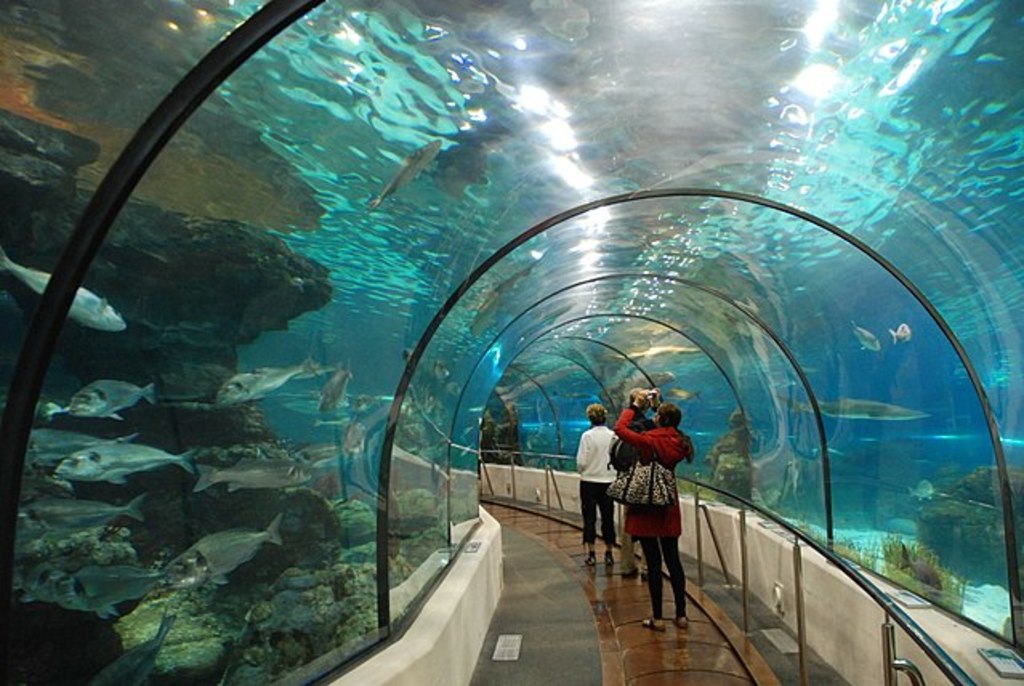 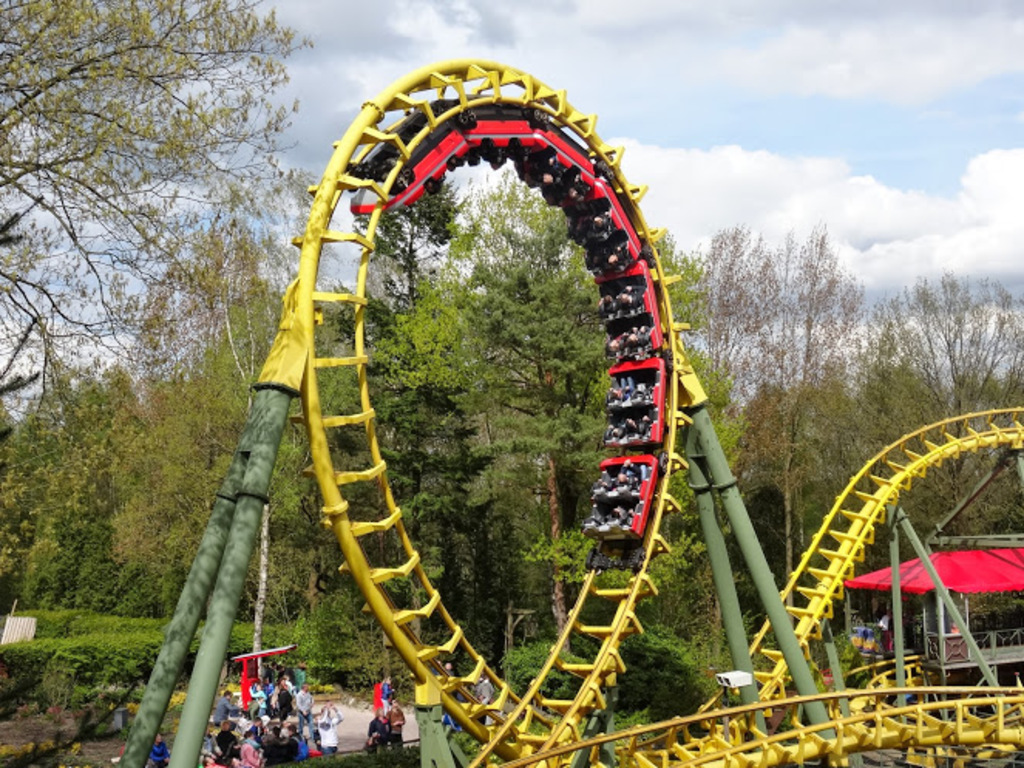 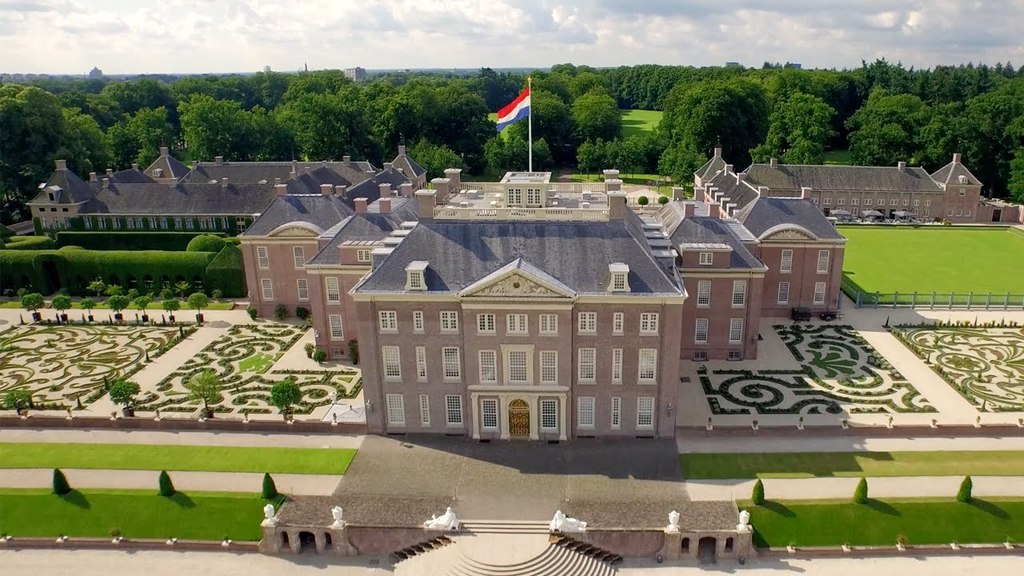 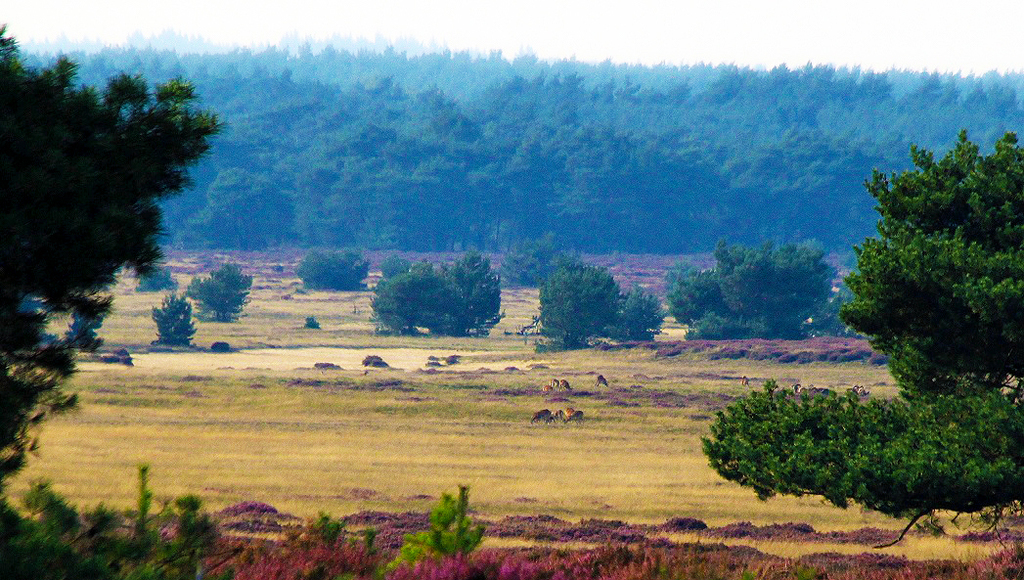 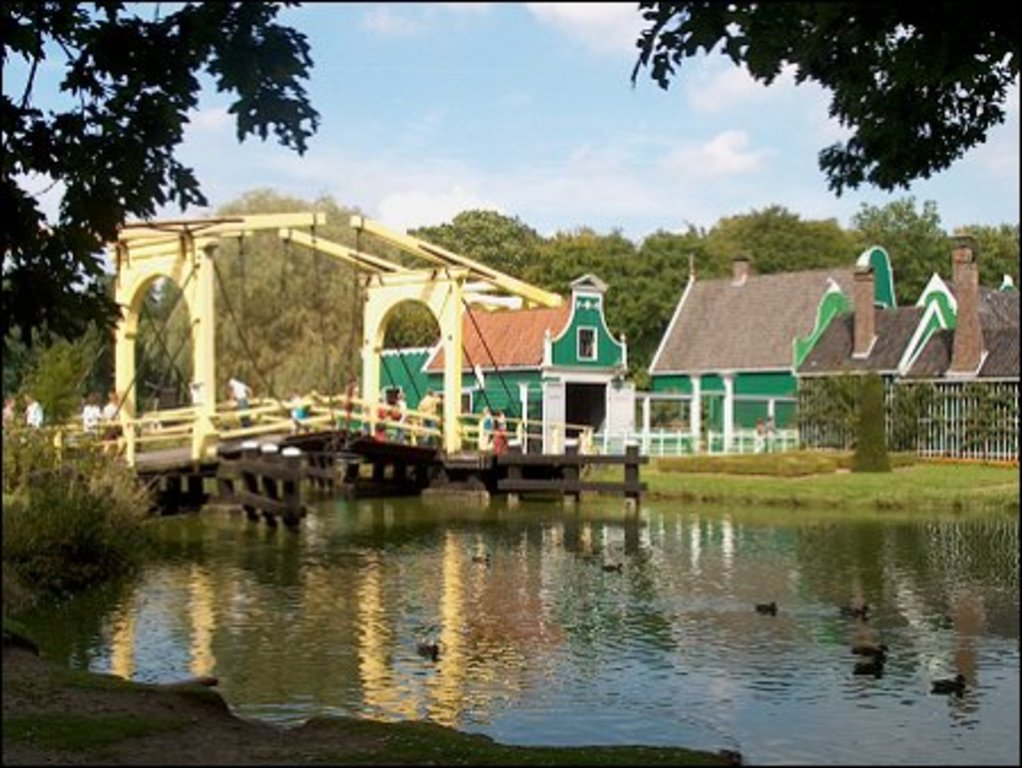 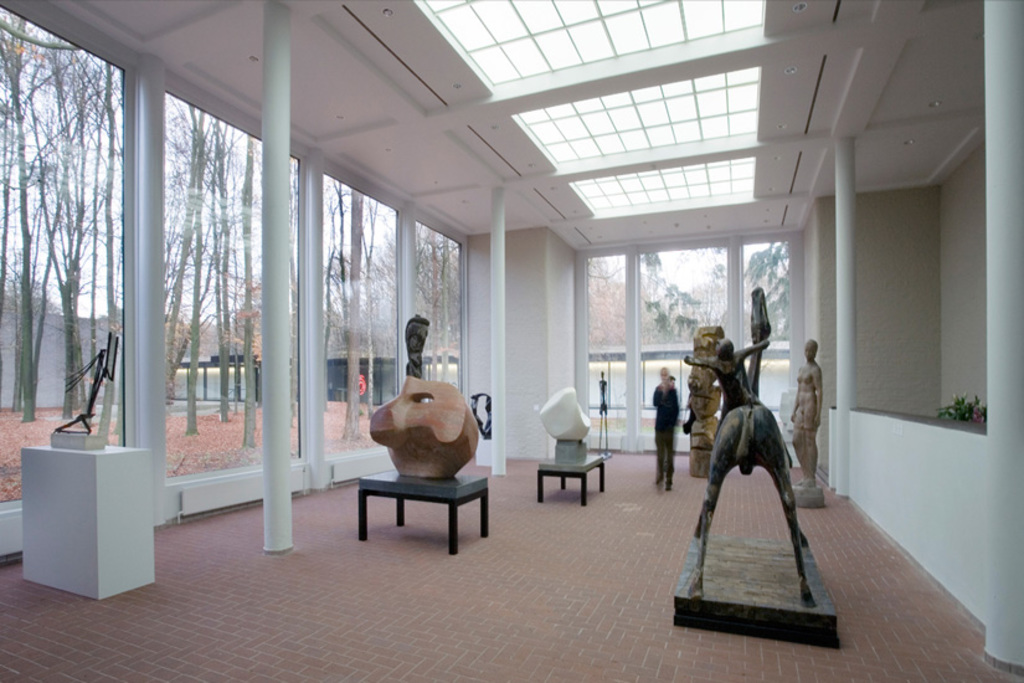 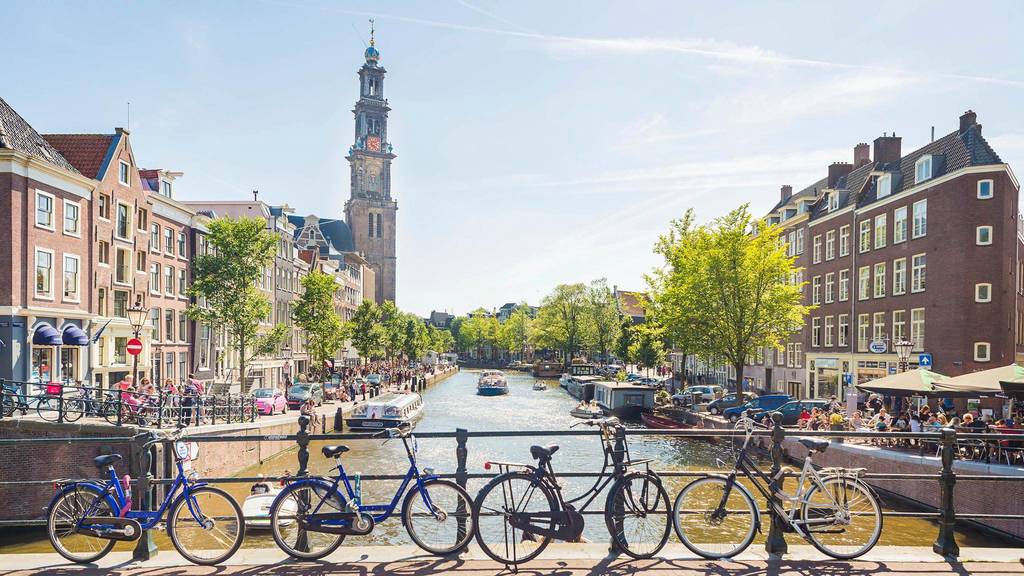 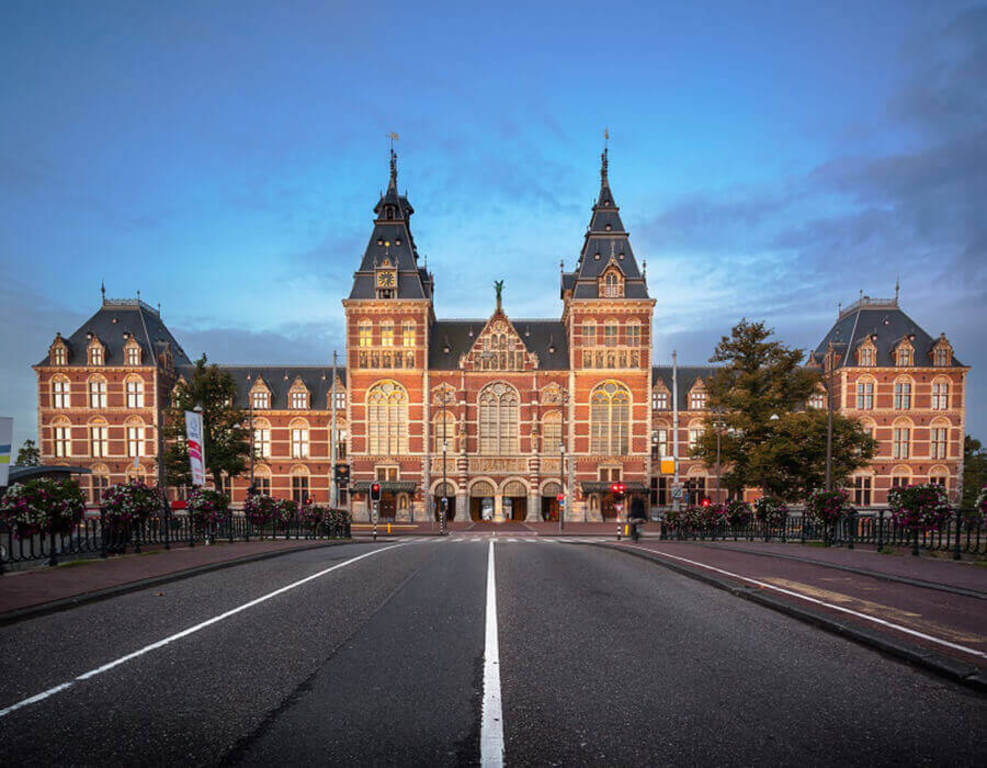 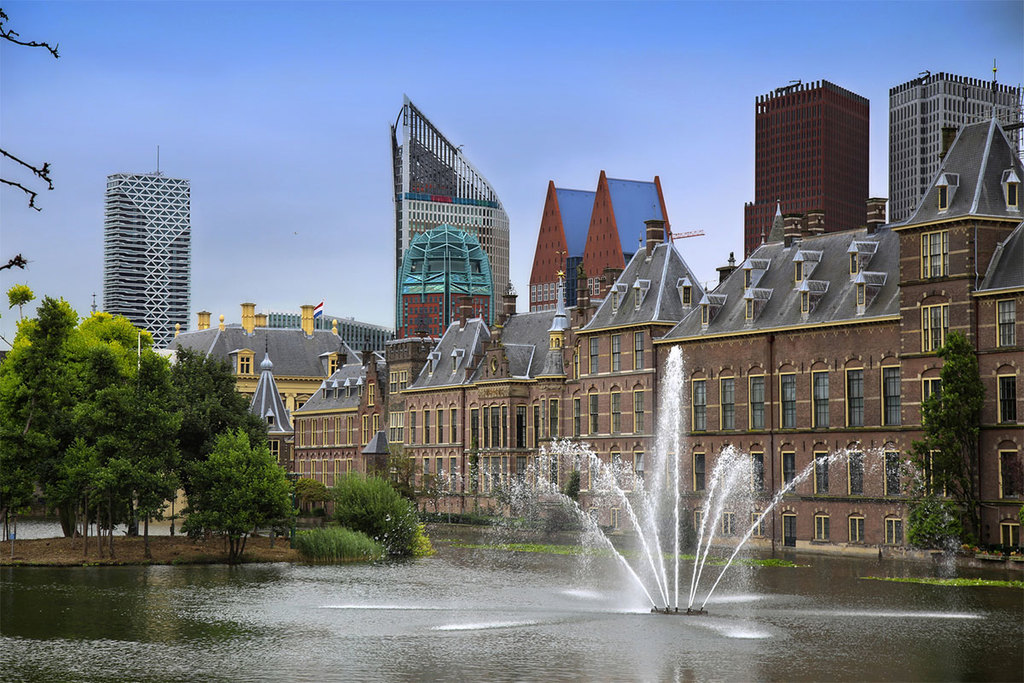 Our family consists of Matthijs ('80), Marjon ('81), Hanna (jan '12), Jorien (apr. '14) and Wouter (nov '15). We have a spacious familyhome (160 m²) from the 30's (renovated couple of times) with 5 bedrooms. The house is situated in one of the districts just outside the city centre of Deventer. So the nice centre, the highway to all major city's of the Netherlands, the railwaystation as well as the river IJssel and hiking or MTB-trails in the countryside are easily accessible. Furthermore is Deventer situated at the border of 'de hoge Veluwe', the largest National Park of the Netherlands. So also for those who love to explore the wild-life in the Netherlands it's the place to be.

We have 1 bathroom with toilet, a seperate toilet and 5 bedrooms : 1 masterbedroom with 2 beds; 3 sleeping rooms for the kids: all of them with a bed for a child (75 x 165 cm); and 1 guest-room with 2 beds (so 7 beds in total : 4 adults, 3 childs). Rearranging the beds over the rooms for the holiday is no problem.

In the backyard we have a private slide and swing and within 100 meters of our house there is an area with a double swing, a slide, a basketball field and an urban soccer field.

Deventer is one of the oldest cities in the Netherlands. It's a city of almost 100.000 inhabitants in the central part of the Netherlands, located at the river IJssel. Due to the age of the city, there are many old churches and buildings to visit in Deventer (St. Lebuin's Church, the City Archive and Athenaeum Library), but also less old sights like the Toy Museum. Due to its central location, a large part of the Netherlands is accessible within 1 hour drive : Amsterdam : 85 km, Rotterdam : 115 km, The Hague : 125 km, etc.

Please note : Matthijs is allergic for cats, so we unfortunately can't swap with a family who has indoor cats. Outdoor cats who only live outside and aren't allowed in the house at all are no problem.

Deventer is a municipality and city in the Salland region of the Dutch province of Overijssel. Deventer is largely situated on the east bank of the river IJssel, but also has a small part of its territory on the west bank.

Deventer received city rights in 956, between 1000 and 1500, Deventer grew to be a flourishing trade city because of its harbour on the river IJssel, which was capable of accommodating large ships. The city eventually joined the Hanseatic League. One of the commodities it traded in, dried haddock and cod from Norway, gave the citizens the nickname they carry to this day: "Deventer Stokvis".

Deventer became an industrial town : bicycles, carpets, tins and cans for food and drinks, cigars, foundry and heavy machinery and textiles were produced until the mid to late 20th century. Some of these industries are still thriving today, such as beds and accessories and publishing. The city's trade and industry is still of some importance.

The Deventer honey cake, produced in Deventer for over 500 years, is still manufactured locally and sold all over the Netherlands and beyond.

Deventer has seen few military engagements throughout its long history, although it was a garrison city of the Dutch cavalry. The industrial area and harbour were bombed heavily during World War II. The city centre has been largely spared, thus offering a view that has remained largely unchanged for the past few centuries.
Deventer has been somewhat popular with the film industry. During the production of the 1977 film A Bridge Too Far, all of the scenes taking place in nearby Arnhem were filmed in Deventer - as Arnhem itself had lost its historic center.

This member has completed 7 home exchanges. Those referenced below may contain feedback/impression from its exchange partners: