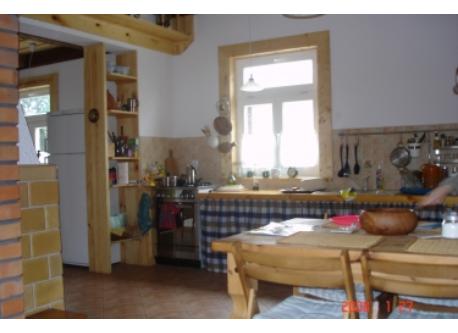 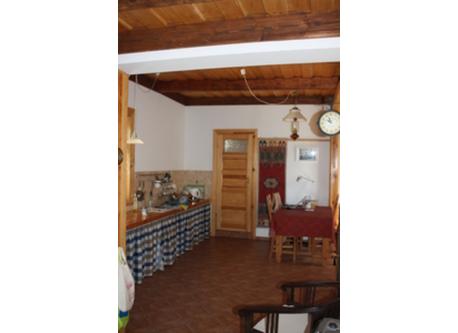 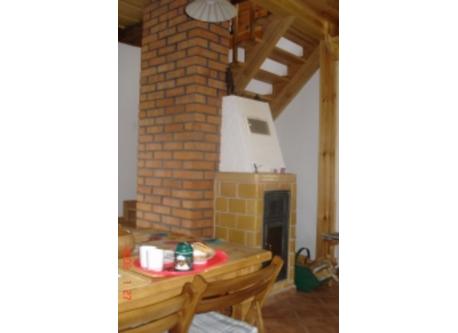 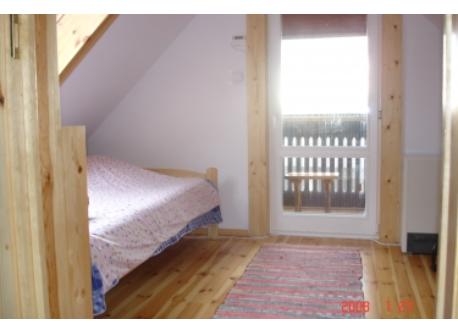 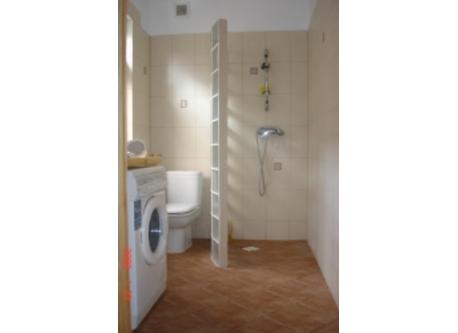 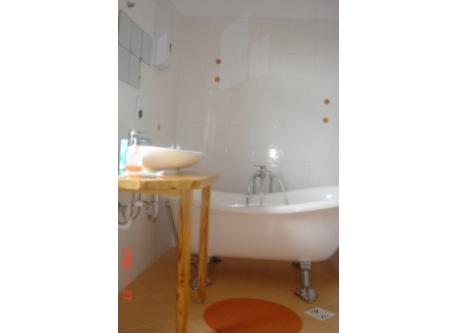 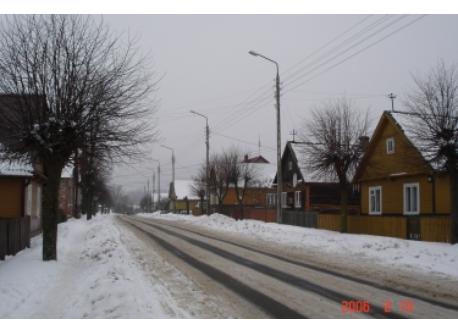 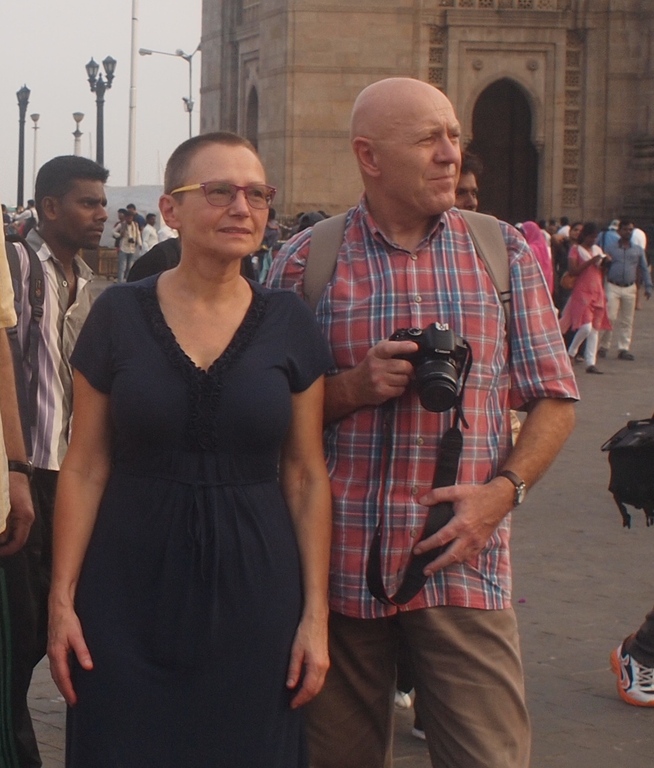 We have a flat in Warsaw, the capital of Poland, and a second house in Bialowieza, near the Belarusian and Lithuanian borderline and the center of the Bialowieza National Park (200 km from Warsaw).
Our apartment is situated in the center of Warsaw, has one sleepingroom and one livingroom and one bathroom. The country house in Bialowieza has three sleepingrooms and two bathrooms.
We would like to change one or both these places. We can come anytime.

The Power of Nature...
Białowieża Forest and the National Park, which is situated in the centre of it, is really unusual forest. The value of it was well known and respected by every European generation. It was situated far from the dynamically developing western Europe. It means that it did not have to pay the price of civilisation which other forests had to pay in the past and still pay. That is why we can still manage the relict of the history, which was a witness of the greatest natural times on the continent. It's a reason good enough to be proud of for every Pole. This kind of object which is the Białowieża National Park should be protected not only to keep biological diversity. It may be used, without loosing this values, to help develop the region where it is situated.
Białowieża Forest is the last well preserved fragment of primeval European lowland and deciduous forests. Its natural value and a natural character is the effect of very long protection by empires of east Europe: princes of Lithuania, kings of Poland and Tsars of Russia. The biological diversity of the Forest consists of a very rare richness of fungi, plants, animals which are often the relicts. The Białwieża Forest, because of high number of natural ecosystems and all natural processes which take place there, is a perfect reference point for all other forests of Poland and the whole Europe.
The most valuable part of the Primeval Forest is situated within the boundaries of the Białowieża National Park. It's history is marked by many important dates and achievements, which consolidate its position in Poland and abroad. UNESCO included the Park into network of Biosphere Reserves in 1977 and two years later, in 1979, it was also listed as a World Heritage Site. The World Heritage Site was enlarged in 1992 by joining strictly protected part of the Belarusian National Park "Belovezhskaya Pushcha". The first European transboundary natural World Heritage Site was established then.
Its become the tradition that when we finish one year we already think about the next one. And now, in 2007, we are going to celebrate 30 years of inclusion of the BNP into the UNESCO network of Biosphere Reserves, 55 years of releasing of the first bisons into the wilderness. We assume that "The Power of Nature" will be the motto for all activities this year. It will be a great opportunity to emphasize achievements of the Park and it's importance on an international scale.
The might of the Białowieża Primary Forest comes from its natural and cultural heritage. That is the power which has not surrendered to man's desire to exploit it, change it and adapt it to one's needs for centuries. There is the force which we can admire until today, especially within the Białowieża National Park.

This member has completed 8 successful exchanges. Here are some members that he exchanged with in the past: